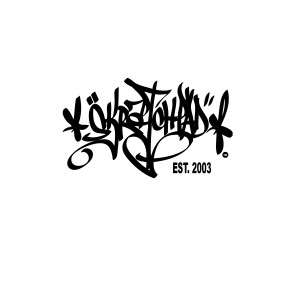 Skratchpad’s mission is to help preserve HIPHOP culture, elevating the art of Deejaying, and connecting the music, culture, and people. #est2003 #tbt #thefuture

We started off in a grimey basement off Third street in SF (prior to gentrification) with just a handful of regular Deejays who came through each month to get down. It was during a time when a lot of DJS stopped skratching and DJ battles were slowing down in the Bay Area. This was the space to get together and jam, while the B-Boys held a cypher and emcees would freestyle. We had writers who would roll through and chill and most of this was spread via word of mouth during Friendster & MySpace days.

From SF, this vibe was picked up and Skratchpad Chapters were established by DJS in Sacramento, Los Angeles, San Jose, Portland, Las Vegas, and Houston. It has been inspiring to see Hiphop move and inspire other DJS to connect and build. Some moved on, passed the torch, and some have kept it going. We keep it moving.

We have always had this “No cover, just culture” saying by SF emcee @funkydopemaneuver because HIPHOP culture should be accessible. We wouldn’t be doing this if we didn’t love this. And there are so many pimping off this culture. That has never been our agenda. To each his/her own. HIPHOP is an empowering force that gave us the tools to transform ourselves and create these communities. And that is what has driven us.
#PEACELOVEUNITYandHAVINGFUN #HIPHOPCulture